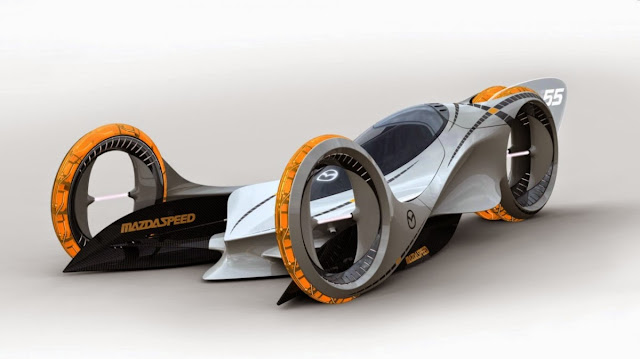 Very soon we’re going to be seeing autonomous vehicles enter the commercial space. About a minute ago I was reading on Daimler’s this month’s unveiling of its self-driving semi-truck. The Inspirational truck can drive itself on the highway and only needs a human operator in urban areas. On top of that they can network on the road and drive in a caravan getting improved gas mileage which is accrued by taking advantage of the split screen of the truck in front of it.

Aside from Google and Daimler, Audi and Nissan have also developed self-drive cars. Tesla announced the model S will have autonomous features within a few months, so the future is pretty much here. 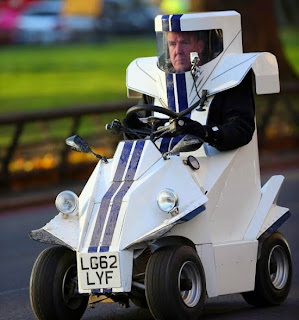 – that’s according to the law in the US

…so the car can’t just toss it to the driver when something goes wrong, but then, who is at fault if the driver wasn’t actually driving and Google programmed the thing so what happens?

At this point no one knows.

So far only a few cities around the world have licensed self-driving cars. I know only a few and they all happen to be in the US:

And there are only 48 autonomous vehicles registered in California, 23 of which are Google’s.

In the end these laws are so new and the technology isn’t entirely proven.

What do you think, are you looking forward to a future where you just never have to drive yourself? How about a future where cars are powered by salt water? Keep it here for more.