If you’re looking for a keyboard for your Android smartphone there’s plenty of options for you to choose from in the Google Play Store. 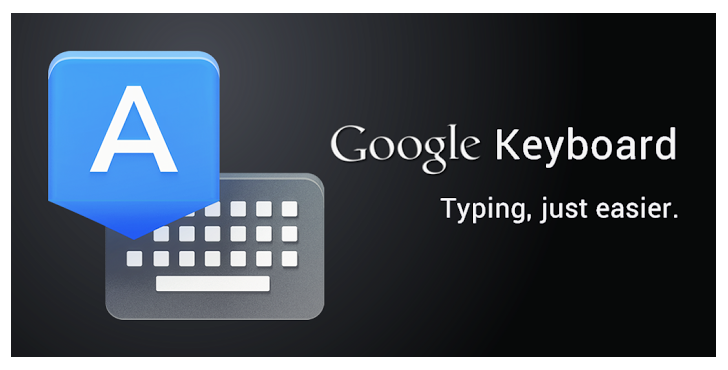 I understand how tedious and time consuming it can get, combing through and trying out every keyboard you find in the Play Store while looking for the best Android keyboard for everyday use, the one that makes it easier to type on these gigantic slabs of glass.

If you want the best typing experience on your Android device, you should just use Google’s own Keyboard. The Google Keyboard combines great tap-typing response, smart autocorrect and word prediction, and a super useful tracing feature in a fast, good-looking keyboard that works everywhere you can input text on Android. It also has quick access to Google’s great voice dictation and gets smarter word prediction the more you use it. We really like Google Keyboard’s consistent and reliable performance, and it provides the best blend of tap-typing and tracing you can get.

The Google Keyboard has customizable settings for sounds, vibrations, and how aggressive the autocorrect will be. There aren’t a ton of themes to choose from, but the ones included match Android’s current aesthetic nicely.

A number of Android phones have the Google Keyboard preinstalled out of the box, but if you’re using a Samsung, HTC, LG, or some other phone that has a custom keyboard, you can grab Google’s version for free from the Play Store.

I’m particular to Google’s Keyboard, but a lot of people like SwiftKey on Android, and they aren’t wrong to do so. SwiftKey has tracing, autocorrect, and a ton of themes to customize its appearance, but what really sets it apart is its word prediction engine. It can tap into your Facebook, Twitter, Gmail, text messages, and contacts list to learn how you type to predict what words you’re going to use before you even type a letter. And of course, the more you use it, the smarter it gets.

The area where SwiftKey doesn’t work as well as the Google Keyboard is in tap-typing — it just doesn’t feel as nice or as responsive as Google’s version. That’s not so much of an issue if you primarily use tracing or rely on word prediction, but I found the easiest way to type was to combine tapping, tracing, and word prediction as needed.