Nothing personal here, turns out, the code for Media Center is not compatible with Windows 10 and as of now Microsoft has no plans to modify it to make it work. 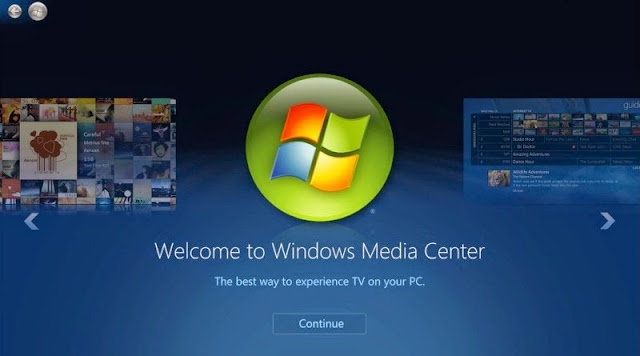 Windows Media Center was introduced by Microsoft as a forked version of Windows XP more than 13 yeas ago and it fast became the go-to option for Home Theater PC (HTPC) builders. The software was upgraded over the years to support features such as high-definition TV and support for CableCard devices but over time, its user base began to dwindle (it’s now considered “infinitesimal” according to Microsoft’s automatic telemetry).For reasons best know to Microsoft, Windows Media Center has not been actively developed since 2009, the same year Windows 7 launched. The software stuck around for another OS cycle, however, as it’s currently available for Windows 8.1 via the Media Center Pack add-on, though Microsoft makes it clear that the Xbox One is now its primary entertainment hub.
This probably means that if you (or your HTPC) can’t live without Windows Media Center, it’s best if you simply stick with Windows 7 or Windows 8.1 and avoid upgrading your box to Windows 10 this summer. Microsoft will provide support for these two operating systems until 2020 and 2023, respectively, so you still have a couple more years to deliberate switching to much more modern media centers.If you prefer to run the very latest Microsoft OS, there are plenty of other media options to choose from including Kodi and Plex, just to name a few.
Share this story
Share